Controlled Release Fertilizers can be applied to the top dress of a growing mediums surface or incorporated into the growing medium and release over a period of time based on temperature, which will reduce the amount of labor needed to fertilize, removes the possible error from using a water-soluble fertilizer and reduces the environmental impact as control-release fertilizers are released at a slow effective rate.

Florikote works through reverse osmosis – activated by moisture and the rate of release, it is only impacted by soil temperatures and is benchmarked to 77 degrees F average soil temperatures – maintains integrity even in climates of extreme heat and rainfall. 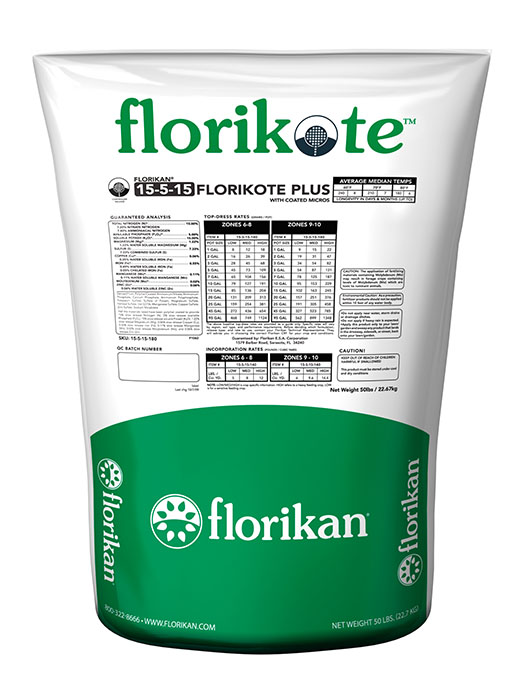 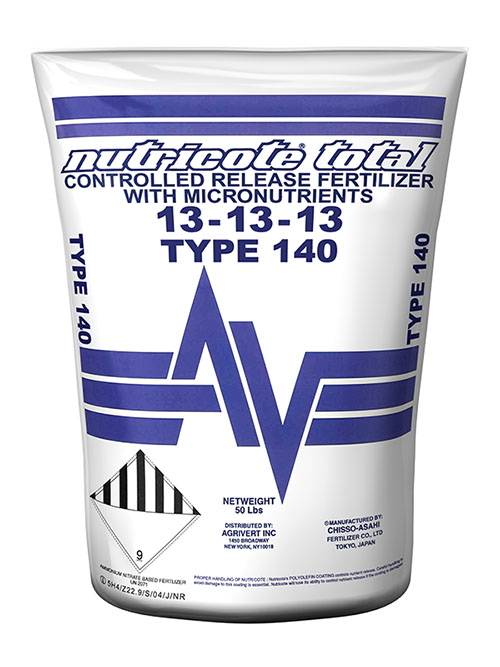